Tweets for Tweets: My Favorite Bird Photos of 2019

In February 2016, our book club read The Big Year. It's the story of three men who, in 1998, competed to establish a North American birding record.  One succeeded, counting 748 species.*

Until that book settled in my Kindle, I had no idea that there was a thing called "birding," or that there was an entire world of hikers, world travelers, citizen scientists, ornithologists, and conservationists who spent much of their waking time watching and studying birds.

For me, this activity was an epiphany--who else knew?  It turns out, 50 million Americans plan an outing to observe birds every year. 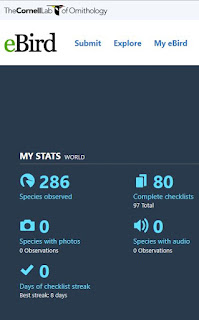 But if birding was epiphany, it would also turn out to be escape.  In early 2016, I needed to get away from my screens in the worst way, far from our new administration and the damage it was inflicting on the American democratic experiment.  My Facebook feed was turning toxic, and Twitter went from being noise to a black hole of contempt sucking energy and goodwill out of our nation.

In the process, I traded tweets for tweets, heading into the woods with my Sibley bird book, camera, ebird app, and binoculars, sometimes with an experienced guide from Mass Audubon. It was like stepping inside a huge video game (with fresh air) where I needed to focus, observe, and, in the words of Monty Python, prepare for something completely different.

Flash ahead to December 2019.  I now have 286 species on my life list.  (There are people who count nearly that many different birds every few months, but I persist.)  More to the point, I now know what a life list is.  The Ipswich River Wildlife Sanctuary and Plum Island have become second homes and places of refuge.  And every so often, by being patient and lucky, I'll take a picture I like of a bird I like.

Here, then, in an ongoing trade of tweets for tweets, are my favorites photos from 2019: 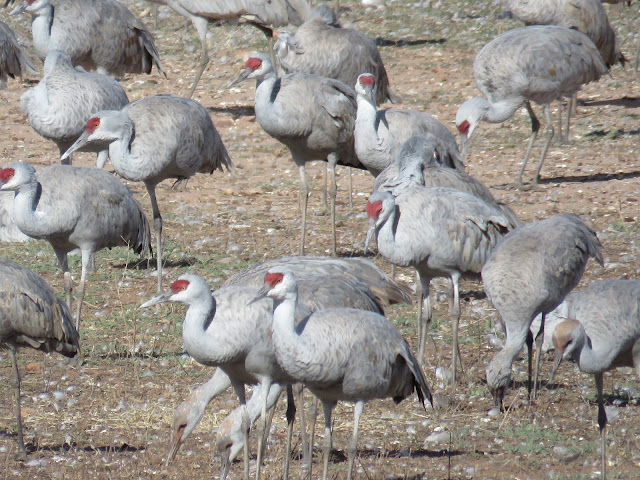 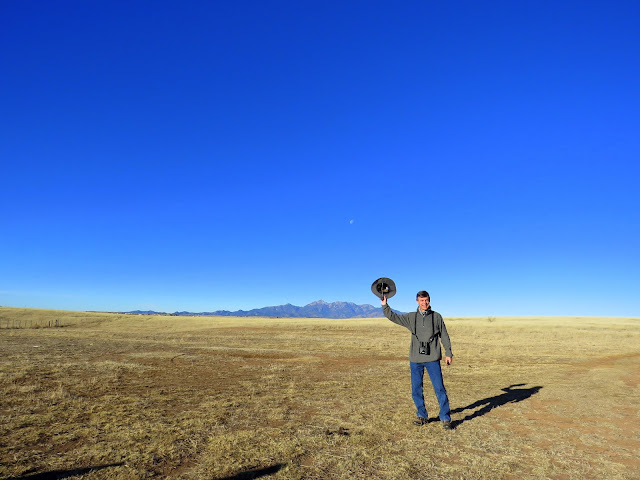 In 2019, researchers determined that the world has lost 1 in 4 birds since 1970, some 3 billion in total. It's a warning, and a challenge.  Birds see it all--the loss of habitat, the filthy air, the decline in clean water, the extreme weather, the changing climate.  They are our early warning system, and they are in freefall.

I'm hoping to double my life list in 2020 and report better news at this time next year.